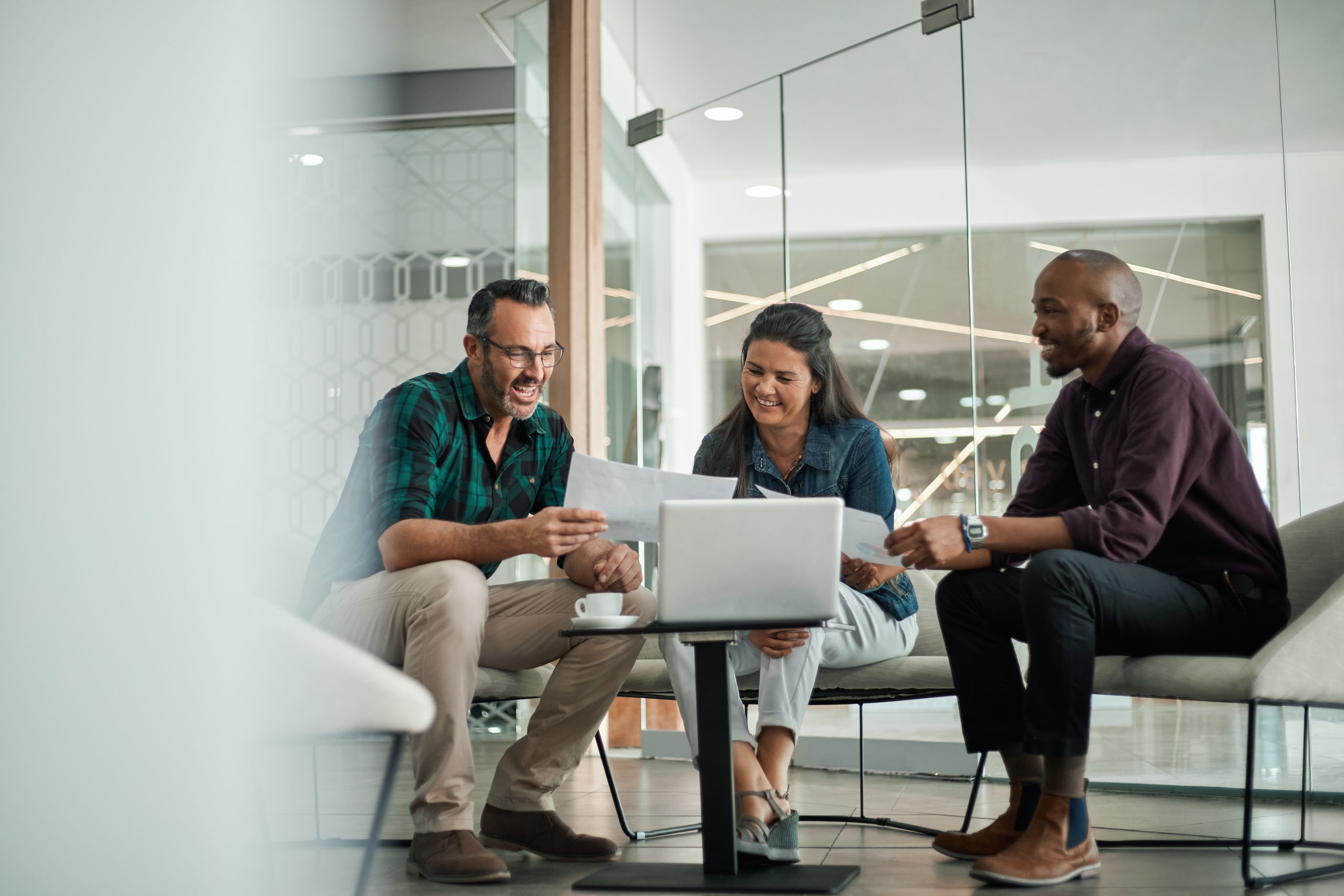 Our Microsoft team will be running 1-2-1 sessions leading up to the price increase in March 2022, to help review your organisation’s current Microsoft investments and see how we can best support you on your licensing ahead of the changes.