8 reasons to upgrade to Windows 10 now 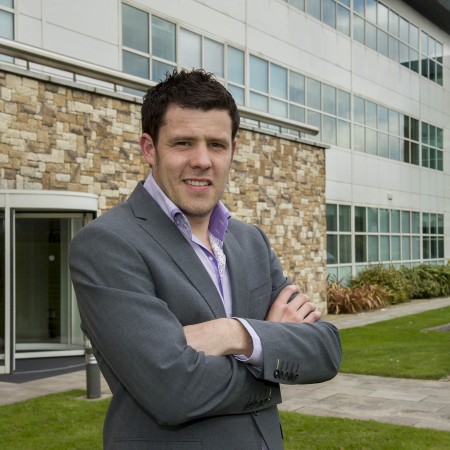 Following the end of the world’s largest BETA testing program, Microsoft has announced that as of 29th July, 2015 Windows 10 will be available. And here’s the really nice part – it’s FREE.  Take a minute to reflect on that. Microsoft are actually giving away their latest and greatest operating system for free with no hidden costs into the future.

This is part of the ‘new look’ Microsoft and believe me when I say there is no reason that you shouldn’t take them up on their offer. Anyone using Windows 7 or 8/8.1 Pro will be entitled to download and install Windows 10 for free, inside a 12 month windows of its release. After that, upgrades to Windows 10 will be charged.

Microsoft have never done anything like this before, and whether it’s seen as a rather clever ploy to capture significant market share in the mobile device space or a blatant attempt at complete world domination, the fact is that the majority of us use Windows and should take full advantage of the offer as it could be a one-off.

Here are eight reasons why you should upgrade to Windows 10 now.

1. If you’re already a Windows 7/8.1 user and have made investments in hardware and software, you won’t want to simply throw that away, and rightly so. But your existing device will run Windows 10, and not only that, it may even run a little better as I have already experienced with some of my own devices. It’s not a panacea for aging hardware. Don’t expect too much performance improvement if your device has an older profile, but if it’s a relatively recent purchase you may see some noticeable differences. With Start Up and Shut Down for example you go from in most cases 40 – 90 seconds to in some instances an 8 – 12 second boot up of Windows 10 which is mightily impressive. 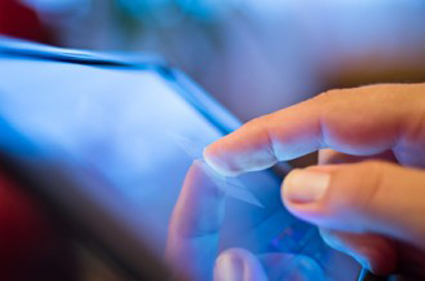 2. The apps that used to live in the start screen or Metro of Windows 8/8.1 can now live in your Windows desktop. So if you want to bring Netflix in to watch that TED talk while you are creating your slide deck and be inspired, you can now do that.

3. For the first time also a Windows OS will be mobile agnostic. So your iPhone and Android devices will work and integrate with your Windows device via a new phone companion, and with Cortana the personal assistant going to be built into Windows 10, you will also be able to install a Cortana App on your iOS and Android device to sync with your desktop. With these features, Microsoft is clearly trying to make itself relevant in the syncing of devices, and I would imagine that One Drive for Business and personal use will become a key part of that strategy.

4. If you are a serial multi-tasker, you can also run separate desktops to manage your workloads easily. My only advice here is to upgrade your current devices to Windows 10 for now, but when the time comes to really change how you work on your laptop/desktop, consider purchasing one of the new touch enabled devices designed for Windows 10. You’ll be surprised at the impact it has on your productivity. 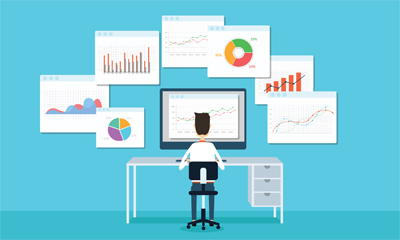 5. The Start Menu is back. Yes. For those of you who missed it, it’s back with a new section that brings the tiles layout from Windows 8 with it, but it’s not as scary as in the past.

6. Cortana your personal assistant is here. (If you’re like me and partial to the odd computer game you may recognise Cortana from Halo). She has been living on Windows phone for some time now and with Windows 10 she will also live on your laptop. (Note: you will have to change your regional settings to United Kingdom and your keyboard settings to enable her on both phone and laptop as alas the Irish accent is a difficult one).I have used Cortana for some months now, and not only is it useful for setting reminders, but it will, if you allow it, start to pre-empt your requirements. For example, I allow Cortana to access my GPS services via the phone and from this I can get information on traffic incidents between home and work. With access to your calendar, Cortana will advise you when you should leave for your next appointment, which is a clever touch.  You can even ask her to recommend a place to eat and using Yelp services you will get a list of restaurants. Every Tuesday I need to put my bins out and more often than not I forget which drives my wife mad. But now with Cortana I ask her via my laptop before leaving the office to remind me to put the bins out and she does, just as I pull into my driveway. It’s not necessarily a business benefit but it does help you to organise your life a little better. Apple users will say that Siri does that and she does of course, but Siri doesn’t live on all your devices, nor will she sync over them all.

7. Wi-fi Sense is another new feature in Windows 10 that also makes life a little easier. It essentially automatically connects you to Wi‑Fi networks around you that it knows about by crowdsourcing networks that other people using Windows have connected to. These are typically open Wi‑Fi hotspots you see when you’re out and about. It can also automatically connect you to Wi‑Fi networks that your Facebook friends, Outlook.com contacts, or Skype contacts have shared with you after you’ve shared at least one network with your contacts. When you and your contacts share Wi‑Fi networks with each other, you give each other Internet access, but don’t get to see each other’s passwords. No networks are shared automatically. When you first connect to a network that you decide to share, you’ll need to enter the password, and then select the Share network with my contacts check box to share that network. 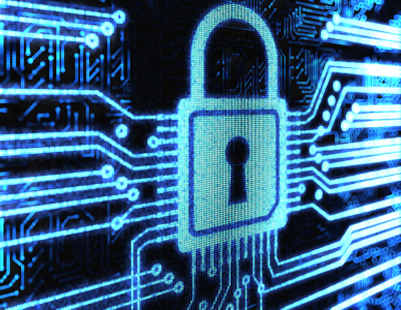 8. Microsoft Edge is the new web browser and it is very slick. It has a reader view which removes all the HTML clutter and just leaves text which is very useful, and the way it uses the entire screen with no border is very aesthetically pleasing.On the downside, plug ins are in some cases unavailable so that’s a bit annoying, but I have a Surface Pro and I just love the ability to edit webpages and then share them to my colleagues. Microsoft took their snip tool and made it easier to use and more fun. It takes a small bit of getting used to but it’s a vast improvement on IE 11.

All in Microsoft have done a great job getting back to an OS that is hardware agnostic and delivers a great end user experience. What are you waiting for? 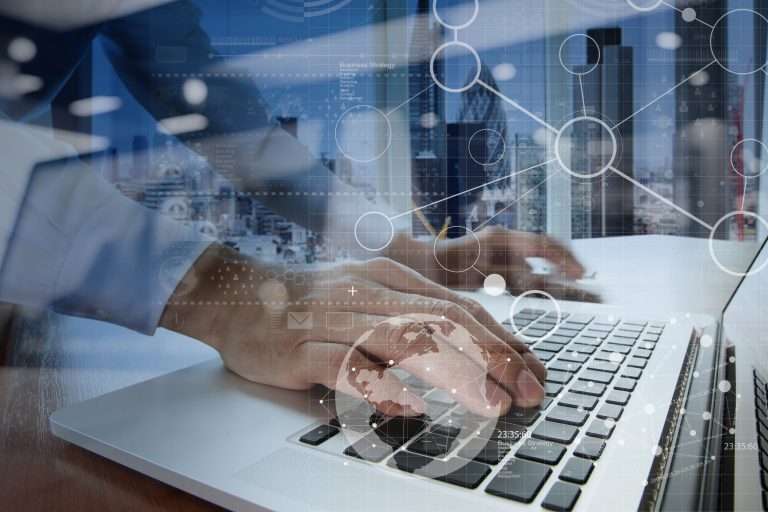 The Future of Productivity

In the modern age every aspect of our lives is competing ... 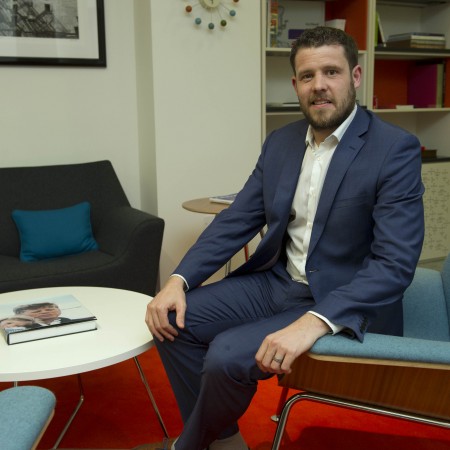 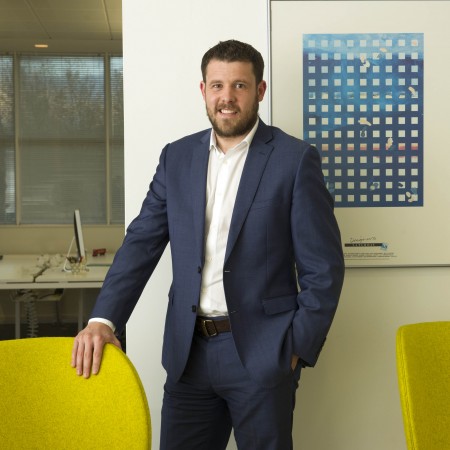