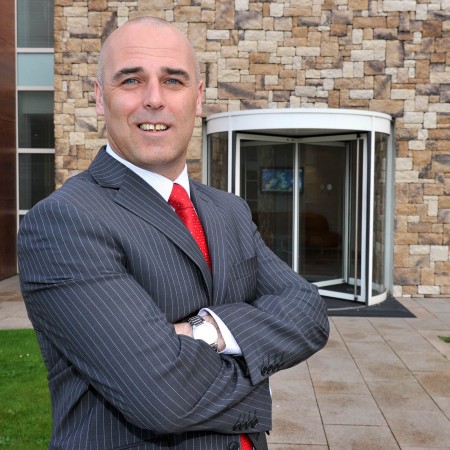 Dublin, Ireland, Friday, 3 February 2012: Over half of all organisations have no IT disaster recovery plan putting their business data and operations at major financial risk, according to research released today by IT services provider, MJ Flood Technology. According to the report into data management practices, 48 per cent of organisations also admit to having no business continuity plan. The absence of proper disaster recovery planning poses a major financial risk for business.

An independent report released by CA technologies reveals that European organisations are collectively losing more than €17 billion* in revenue each year from the time taken to recover from IT downtime.

This lack of disaster recovery planning is consistent with surveys carried out by MJ Flood Technology in 2007 and 2009, indicating an ongoing failure by organisations to protect mission-critical business data from unforeseen events. The number of companies encountering data recovery problems has also soared, up from 27 percent in 2007 to 41 percent in 2011. 44 percent of companies experienced downtime or system outages which exceeded their stated tolerance levels. Surprisingly, over one third of respondents or 35 per cent said their business can withstand a critical IT system outage for one working day or more.

“An unacceptably high proportion of companies are failing to make adequate provision for data protection and recovery,” comments Fergal Hennigan, business development manager with MJ Flood Technology. “This is supported by the fact that 62 per cent have no budget spend allocated to disaster recovery. While we are encouraged that almost all organisations are performing daily backups, we believe that directors have a corporate responsibility to ensure that comprehensive risk mitigation is addressed as a matter of urgency.”

* The Avoidable Cost of Downtime Report, 2010, pan-European research conducted by CA Technologies is consistent with the findings of this study as Chris Ross, vice president EMEA Data Management, CA Technologies explains. “Most organisations focus on how to backup data securely but neglect to assess ‘speed of recovery’ in the event of a failure. As a result many are experiencing longer than necessary interruptions to IT operations. ‘Speed of recovery’ is a good starting point for organisations planning or refreshing their business continuity and disaster recovery needs. With the right architecture in place, organisations can improve operational uptime and reduce administration overheads,” he adds.

The advent of cloud computing, deployed by 47 per cent of respondents, has had some impact on data protection practices. Of those currently using this technology, 38 per cent said backup and disaster recovery has become less complex. Just 5 per cent believe a cloud-based delivery model has made this task more complex. However, 28 per cent said they definitely would consider moving all of their production data to the cloud while 36 per cent they would consider it under certain circumstances.

On the flipside, the report reveals that some companies are following best practice in data management. When asked how quickly they could restore mission-critical applications if their comms room or data centre were destroyed, just under one fifth or 18 per cent said they could achieve this within four hours. Almost one quarter or 23 per cent cited a recovery time of up to one business day while 22 per cent cited four business days or more.

The survey was conducted online during October, 2011 and canvassed opinion from IT professionals in 1,000 organisations across all industries, including financial services, insurance, manufacturing, food, utilities and public sector. 81 per cent of respondents represent multi-site organisations and 80 per cent have more than 50 personal computers at these sites. Two thirds have more than 2 Terabytes** of production data and almost half report data storage growth of more than 20 per cent year on year.

MJ Flood Technology is CA’s only Platinum Partner in Ireland, the highest level of accreditation possible in the CA partner program. This accreditation recognises MJ Flood Technology’s expertise in designing and deploying CA ARCserve© Managed Capacity – a set of robust recovery management, disaster recovery and business continuity products which offers the flexibility of backup to tape, Disk to Disk, Real Time Replication and High Availability in one easy-to-manage license for physical and virtual servers. Based on hosted or on-premise solutions, MJ Flood Technology, combines CA’s suite of innovative data protection products with its own professional services to unify and simplify complex IT environments to promote more secure data protection.

A full copy of the infographic An Assessment of Data Management Practices in Ireland is available on request from info@mjf.ie. 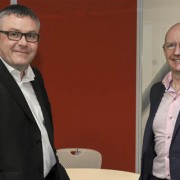 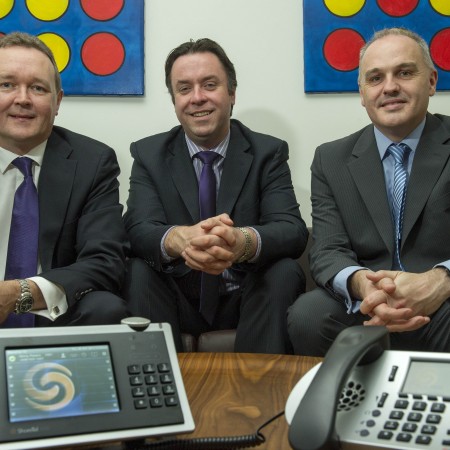 New accreditation as a ShoreTel reseller of unified commu... 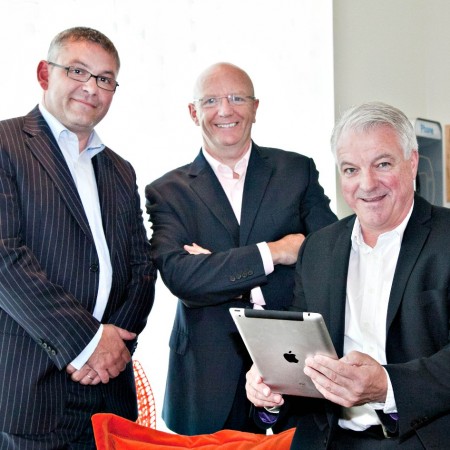